Does your southern Indiana home have a basement? If it does, then it’s more vulnerable to potential water damage and moisture buildup than other areas in your home. This is because basements are built below the ground, meaning there is a greater risk that water collecting outside the home could potentially leak into your basement. Unfortunately, such vulnerabilities can end up costing you thousands of dollars in repairs and replacements. However, you can prevent such costly damage by installing a sump pump.

What is a Sump Pump?

A sump pump is a device specifically designed to help prevent flooding in the basement. It’s installed inside of a sump pit, which is dug in a central location within the basement or underneath the house. Because of its location, any water that makes its way into the basement will flow into the tank that’s located in the sump pit. The sump pump then pumps the water that’s collected in the tank through a pipe that runs out of the house. As a result, the water is safely dispersed away from the home.

How Can a Sump Pump Save You Money?

Installing a sump pump might seem expensive, however, there are a lot of factors that contribute to the cost, such as the ground your home is situated on, the type of flooring in your basement, and more. Even though the cost of installing a sump pump might seem expensive initially, the investment will be well worth the money in the long run, especially when you consider how it can help you save money. The following are a few ways in which having a sump pump could help you to save money over the long term:

Because the basement is underground, it’s much more vulnerable to water damage should flooding occur. Heavy rainfall can lead to flooding as water builds up outside and begins leaking in through basement windows or even through the foundation. Not only can any water that leaks into your basement cause damage to your belongings, but serious flooding can also cause structural damage as well.

The costs associated with such damage can be significant. Besides replacing any belongings that were damaged or destroyed by water, serious flooding will require water removal, cleanup, ventilation, and decontamination, not to mention building and structural repairs. Regular homeowner’s insurance generally doesn’t cover flood damage either — you need to purchase additional insurance for flood coverage. The risk of flooding can be mitigated by installing a sump pump, thereby helping to prevent such costs.

Prevent the cost of electrical fires

Flooding doesn’t just cause water damage. It can also potentially cause electrical fires. This can happen when water comes into contact with electrical devices that are plugged into the outlets in your basement. As a result, you could end up having to pay to repair the damage caused by an electrical fire — not to mention that an electrical fire could endanger your entire home.

Avoid the cost of removing mold and mildew

Water can sometimes get into your basement without completely flooding it. However, just because your basement isn’t flooded doesn’t mean that damage can’t be done. The presence of standing water in your basement will cause humidity levels to increase, thereby increasing the risk of mold and mildew growth. Both of these can affect the health of your household and will spread quickly in the right environment. Removing mold and mildew can be expensive as well.

In addition to creating an environment that promotes mold and mildew growth, excess moisture can attract pests as well. By removing all water from your basement, you help prevent potential pest infestations. Not only can it be costly to hire a pest control service, but it can also be incredibly inconvenient to have to deal with an infestation.

Install a Sump Pump in Your Home’s Basement Today

Installing a sump pump in your basement can help prevent many of the costs associated with potential flooding and exposure to excessive moisture. Even if you have flood insurance, a sump pump can help prevent the headache of having to deal with the potential damage that flooding can cause. To install a sump pump in your basement, contact Greenwell Plumbing, your neighborhood plumber, to schedule an appointment in your home today. 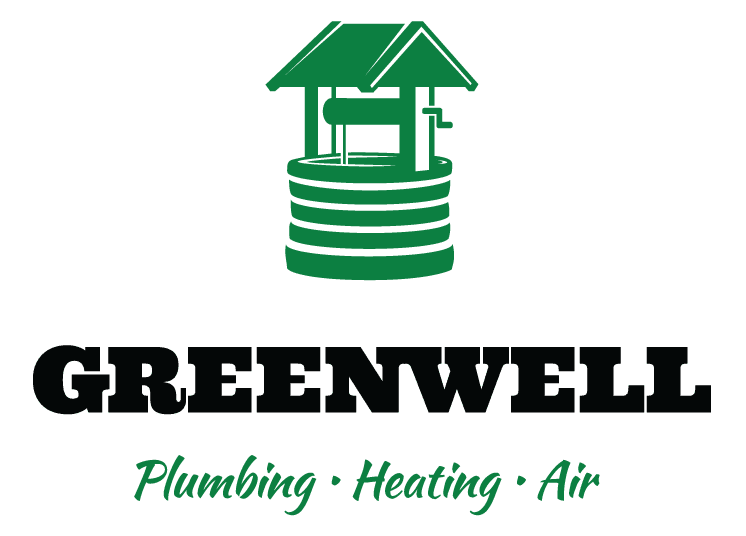